Professor Steve Joordens was initially trained as a Cognitive Psychologist with expertise in human memory. Approximately a decade ago he became the Director of the Advanced Learning Technologies Lab at the University of Toronto, Canada, and his research shifted to the creation and assessment of educational technologies. For example, one of the technologies emerging from his lab is peerScholar, an evidence-rich tool that provides a formal and structured approach to the development and measurement of core transversal skills in literally any educational context.

Steve is passionate about student success and has won awards at the institutional, provincial and national levels including being named a 3M Teaching Fellow in 2015, the highest award for significant and sustained impact on higher education in Canada. He has served as an advisor to OneHE from its inception and is enthusiastic about meeting, teaching and learning from colleagues from around the world. Learn more about Steve at stevejoordens.ca.

Develop your teaching with Steve Joordens 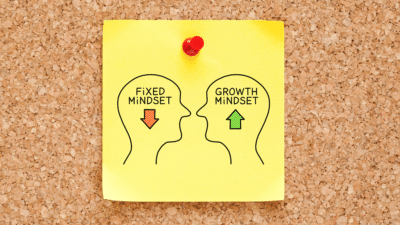 Developing a Growth Mindset Among Your Students
by Steve Joordens
This course explains the concept of growth mindset and describes strategies for how to engender it among your students.
Course